UNIVERSAL LAWS OF THE UNIVERSE

I have combined a few of the most important (based on my opinion) into three categories below. I believe that the three categories cover the forces of karma, the laws of manifestation, and the concept that we are all connected. These three categories represent the very foundation of spiritual belief and soul evolution. 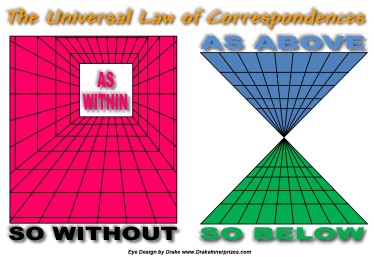 THE LAWS OF CORRESPONDENCES
As within, so without.
As above, so below.
Patterns and cycles repeat themselves on all scales from microcosms and macrocosms. The inner and outer worlds are intimately connected. In other words, the world is a big ole mirror reflecting yourself right back at you. 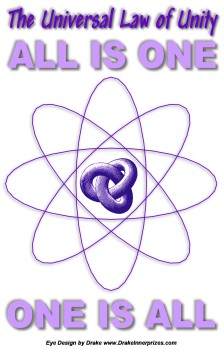 THE LAW OF UNITY
All is one, one is all.
Every existing phenomenon is linked to every other one in past, present, or future. In other words, we are all related and everything happens for a reason. Mitakuye Oasin. 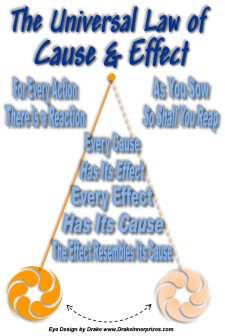 THE LAW OF CAUSE & EFFECT
For every action there is a reaction.
As you sow, so shall you reap.
Every cause has its effect and every effect has its cause. The effect resembles its cause.
We all have free choice to receive what we want so we need to be aware of what we put out to the universe because the boomerang effect return everything to us. The Golden Rule and its variations can also be created from this law. Treat others as you want to be treated because that is how you will be treated.